Ebuka had confronted Tacha on Sunday about how constant reminder to fellow housemates that she would stay in the house till the last day.

Ebuka asked Tacha, “You seem to know all that’s trending and what it takes to be a winner, so what are the three characteristics of a BBNaija Winner?

But Ebuka unimpressed with her response, described her reaction as “not very smart”.

The conversation buttressed the speculations by Nigerians and other housemates that Tacha is acting the script and strategy of ex-BBNaija housemate, Cee-c.

DAILY POST earlier reported that following the return of Tacha and Seyi into the house, Mike lamented Tacha’s attitude.

Mike said that he never liked her energy while she was in the house and that the housemates also felt happy when she left.

Also Mercy lamented about Tacha’s attitude to her fellow housemates, adding that she entered the reality show with confidence and has refused to make friends with housemates.

Mercy mentioned that Tacha is trying to play the script of Cee-c in the reality show.

According to her, Tacha is acting overconfident, disengages herself from housemates in order to win this year ‘Pepper dem edition’. 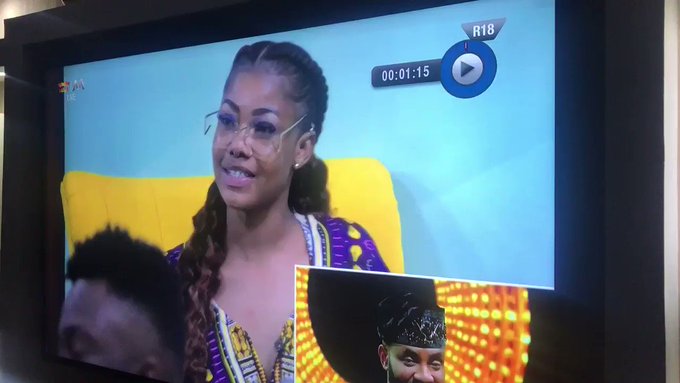 Justina Want To Be Your Sugar Girl – Accept Her If...